“We thank Sheriff Hill for his many years of public service to Prince William County and for his annual participation in, and support of the Greater Manassas St. Patrick’s Day Parade,” said Vincent Fitzpatrick, President, Inisfail, Inc. 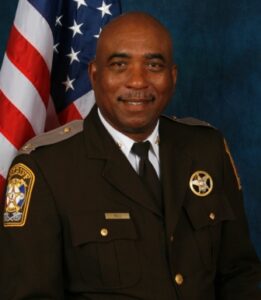